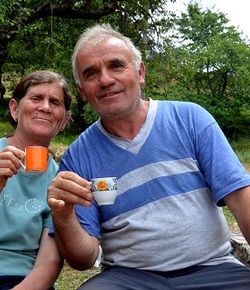 Our house is surrounded by nature, there are almost no neighbours, and we're 10 minutes away from a big lake. It's like a trip in time, you'll feel like living in another age. Via Egnatia (an old Roman path) is just in front of the house and there are also many trekking paths to do.

You'll be sharing the home with Uran and Habibe (60 years old), my uncle and aunt. You'll be treated very nicely. Initially food isn't included, but if they like you, they'll probably invite you to join them for food. This will be a cultural exchange, they like having people around in the house as they're very isolated and the house is really big. You're just expected to help in the house as a normal family. 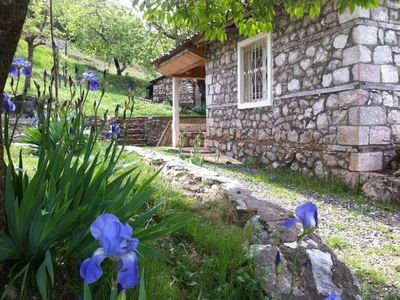 We're looking for Housesitters to stay in rural Albania